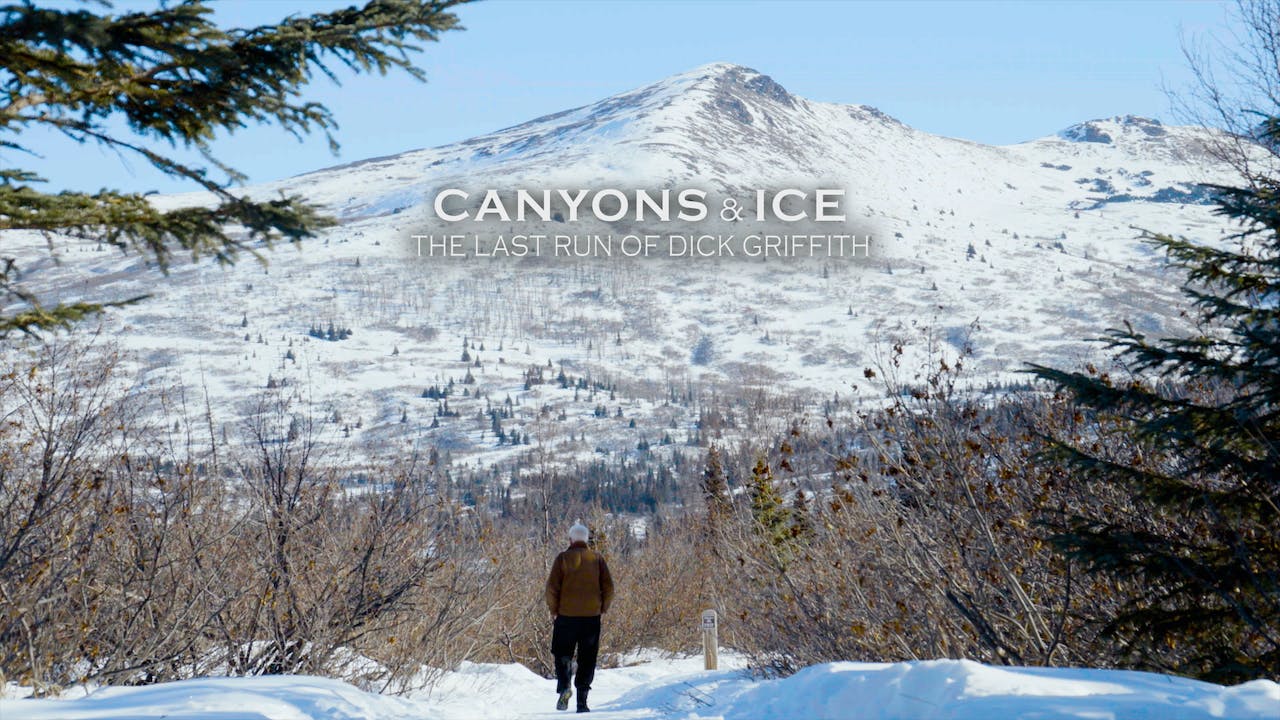 Dick Griffith is an adventurer’s adventurer. In several expeditions over the years, he has walked the entire length of the Northwest Passage. Without a single companion, he has crossed 6,000 miles of the Arctic. He was the first to go through the Grand Canyon’s infamous Lava Falls on an inflatable raft. He was the first to explore the length of Mexico’s Copper Canyon. He is the grandfather of packrafting - the first to use these small boats for recreational wilderness travel. He has finished the Alaska Mountain Wilderness Classic seventeen times and holds the record for the oldest person to complete it (he was 81).

At 89 years old, he went for one last ride through the Grand Canyon. We were there to capture it all, including his daring attempt to row through Lava Falls. Throughout the trip, Dick told us stories that were both hilarious and terrifying. Starvation, drowning, bears, foxes, blinding storms, frostbite - the list of what has tried to kill Dick is long. And all of it has failed.

Canyons & Ice: The Last Run of Dick Griffith recounts the greatest stories of Dick’s nine decades of pushing life to the limits. You’ll hear from some of Alaska’s most hardcore adventurers, including one who lost all of his toes trying to beat one of Dick’s records. You’ll hear from the man himself as he rows through the Grand Canyon. And you will see if he manages to set the record for the oldest person to ever row through the Grand Canyon’s most notorious rapid.

Dick’s life is a story of always moving forward and never giving up, no matter what the odds. And it’s set against the most stunning backdrops the planet has to offer.